Cookie preferences
This website uses cookies, which are necessary for the technical operation of the website and are always set. Other cookies, which increase the comfort when using this website, are used for direct advertising or to facilitate interaction with other websites and social networks, are only set with your consent.
Configuration
Technically required
These cookies are necessary for the basic functions of the shop.
"Allow all cookies" cookie
"Decline all cookies" cookie
Amazon Pay
CSRF token
Cookie preferences
Currency change
Customer recognition
Customer-specific caching
Individual prices
PayPal payments
Selected shop
Session
Comfort functions
These cookies are used to make the shopping experience even more appealing, for example for the recognition of the visitor.
Note
Statistics & Tracking
Affiliate program
Google Tag Manager
Track device being used
Categories 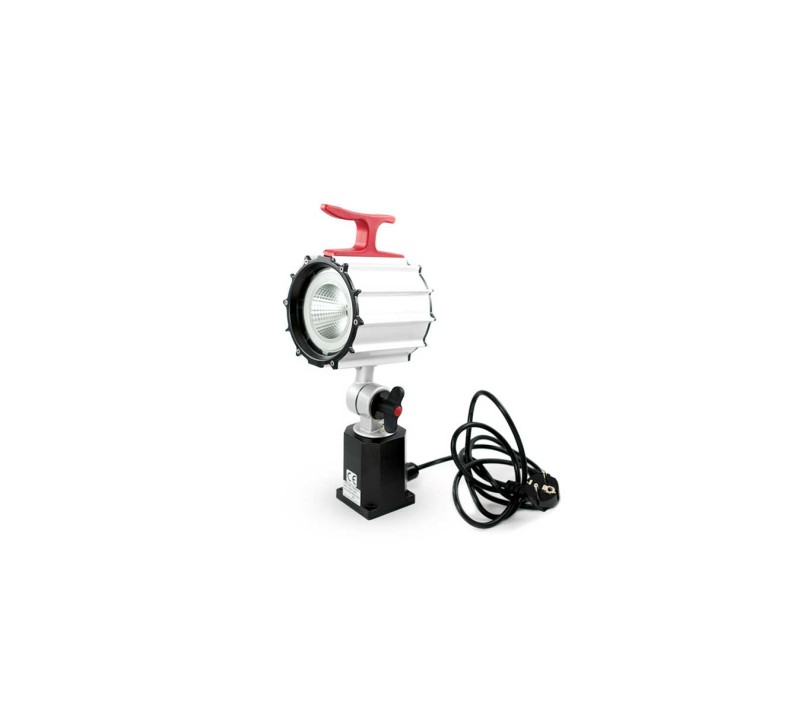 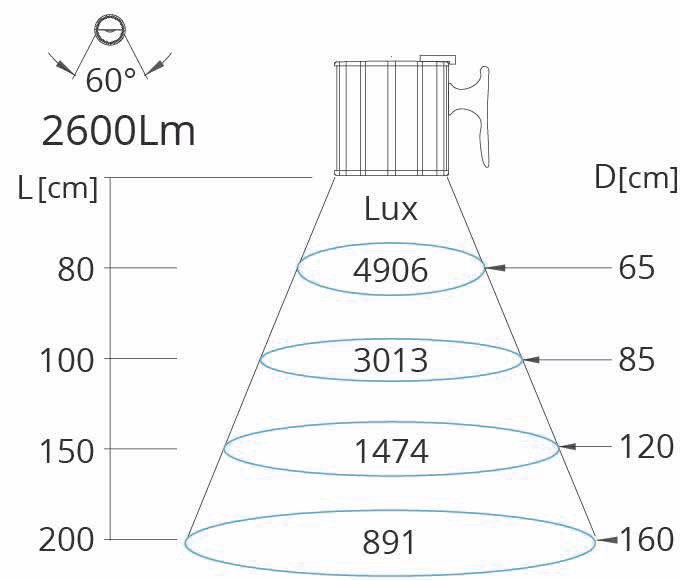 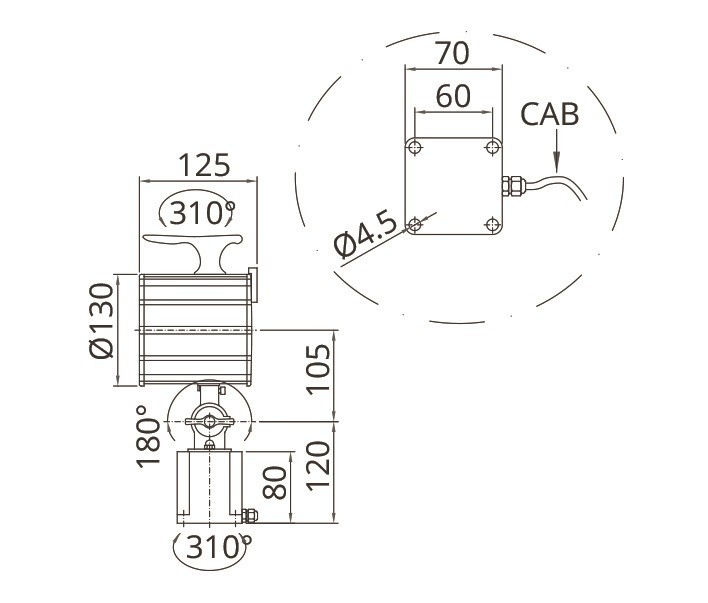 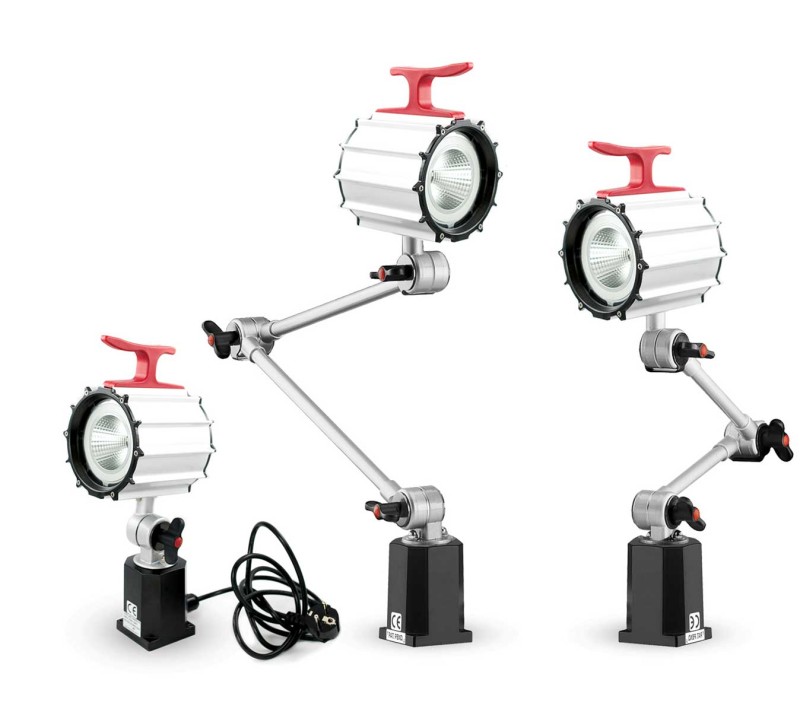 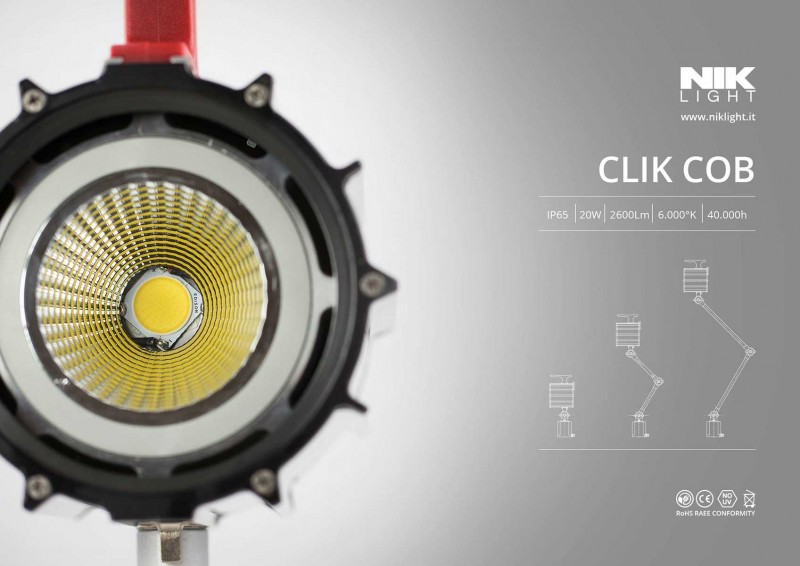 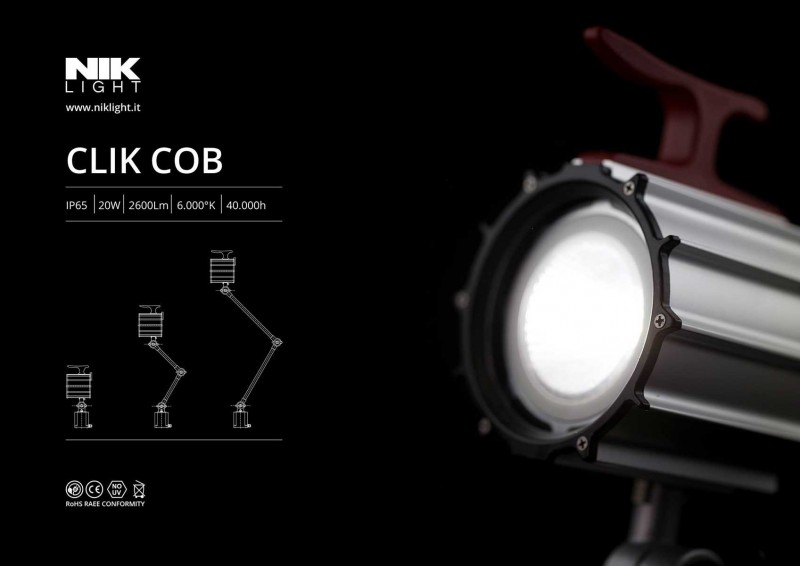 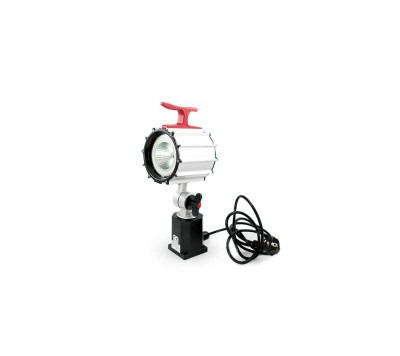 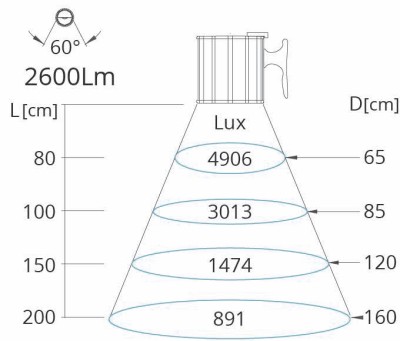 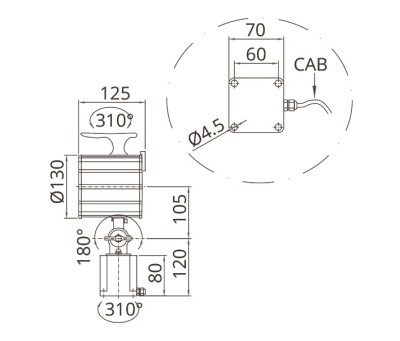 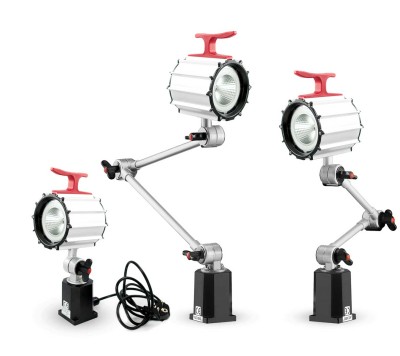 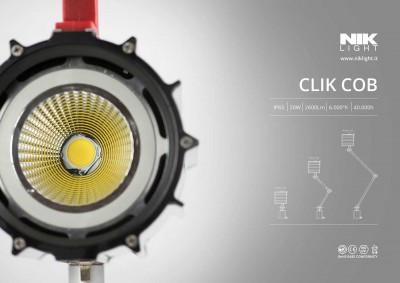 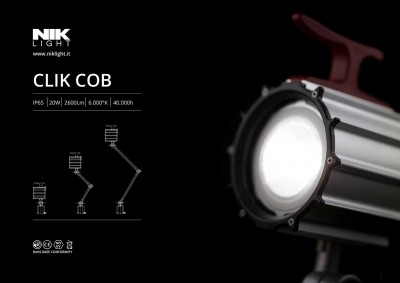 Prices plus VAT plus shipping costs

The powerful LED machine lamp of the Clik Cob series is the new 20W version of the successful Clik LED lamps.
Equipped with 1 LED with 20W LED, this industrial luminaire brings a total of 2,600lm and is available in 3 different sizes. You can focus the 60 degree light angle directly on your work surface by means of comfortable wing screws. The ergonomic on/off switch also supports you in simple operation. In addition, the lamp has a Schuko plug and an built-in LED driver in the lamp base. Angles and clamps for secure mounting of the industrial luminaire are optionally available as accessories.

These LED lamps are also ideal for retrofitting on:

The materials used are highly resistant aluminium and robust glass. You will receive a high quality product that complies with CE and RoHS standards and meets IP65.

Shipping details
Your order will be delivered by parcel to the address of your choice. Further information on our... mehr
Menü schließen

Your order will be delivered by parcel to the address of your choice.
Further information on our shipping costs can be found in the "packing and shipping" section.
In the ordering process you will also see the shipping costs for your order.

We recommend for this product: 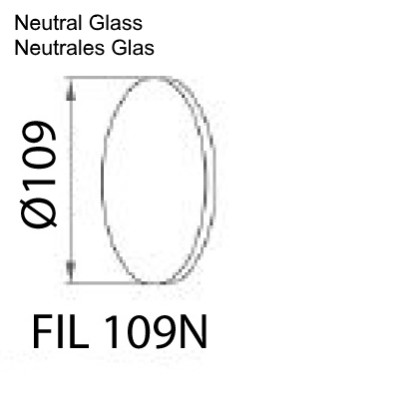 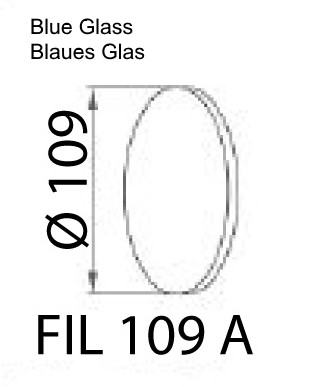 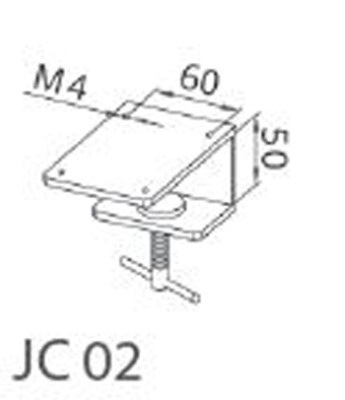 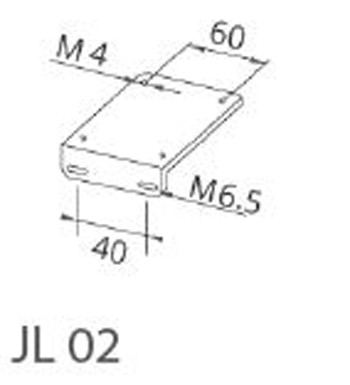 * All prices are quoted net of the statutory value-added tax and shipping costs and possibly delivery charges, if not otherwise described

This website uses cookies, which are necessary for the technical operation of the website and are always set. Other cookies, which increase the usability of this website, serve for direct advertising or simplify interaction with other websites and social networks, will only be used with your consent. More information.
Decline Accept all Configure